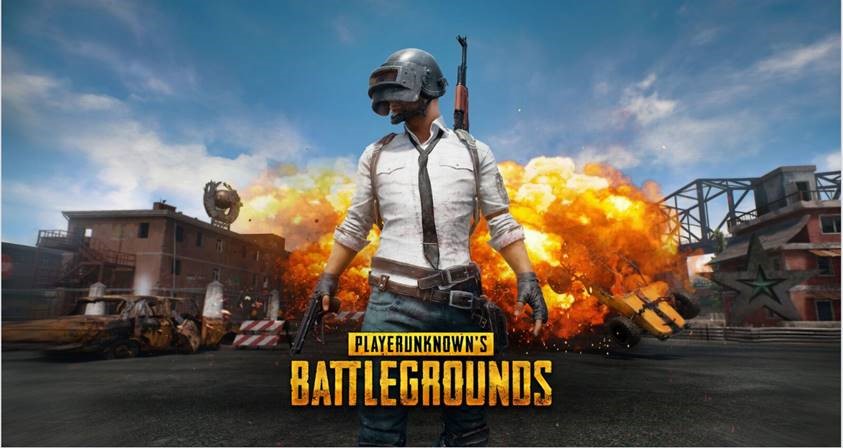 PLAYERUNKNOWN’S BATTLEGROUNDS is a last-man-standing shooter where players start with nothing and must fight to locate weapons, vehicles, supplies and strive to be the lone survivor in a realistic 8 x 8 km world that shows off Unreal Engine 4’s capabilities.