Golem Gates is a pretty cool game. Combining RTS and card game elements with the push pull style of the Starcraft arcade the game is a refreshingly simple take on the recently overly complex RTS genre. I am currently reviewing the early access title, but even as I play the game evolves. Today the first of those evolutions was delivered in the form of the games first story driven campaign, telling players about the birth of the Harbinger (the main player character) and play through the first act of the games expansive campaign.

It all begins with a mysterious voice, reaching from the unknown — calling from the darkness to summon you, The Harbinger. An outcast in this forsaken world, The Harbinger is given purpose: find the monolithic Golem Gates which aid the enemy, and destroy them to be redeemed. Book I of Golem Gate’s single-player story campaign teaches the player to wield the power of The Harbinger to manipulate and command nanites from The Ash — an ancient power that resides in the world’s atmosphere. Follow the unseen force that compels you to take up arms in five story missions that put you on the course to unraveling the mysteries surrounding the golem’s long-lost creators. But beware, there are others with power over The Ash. 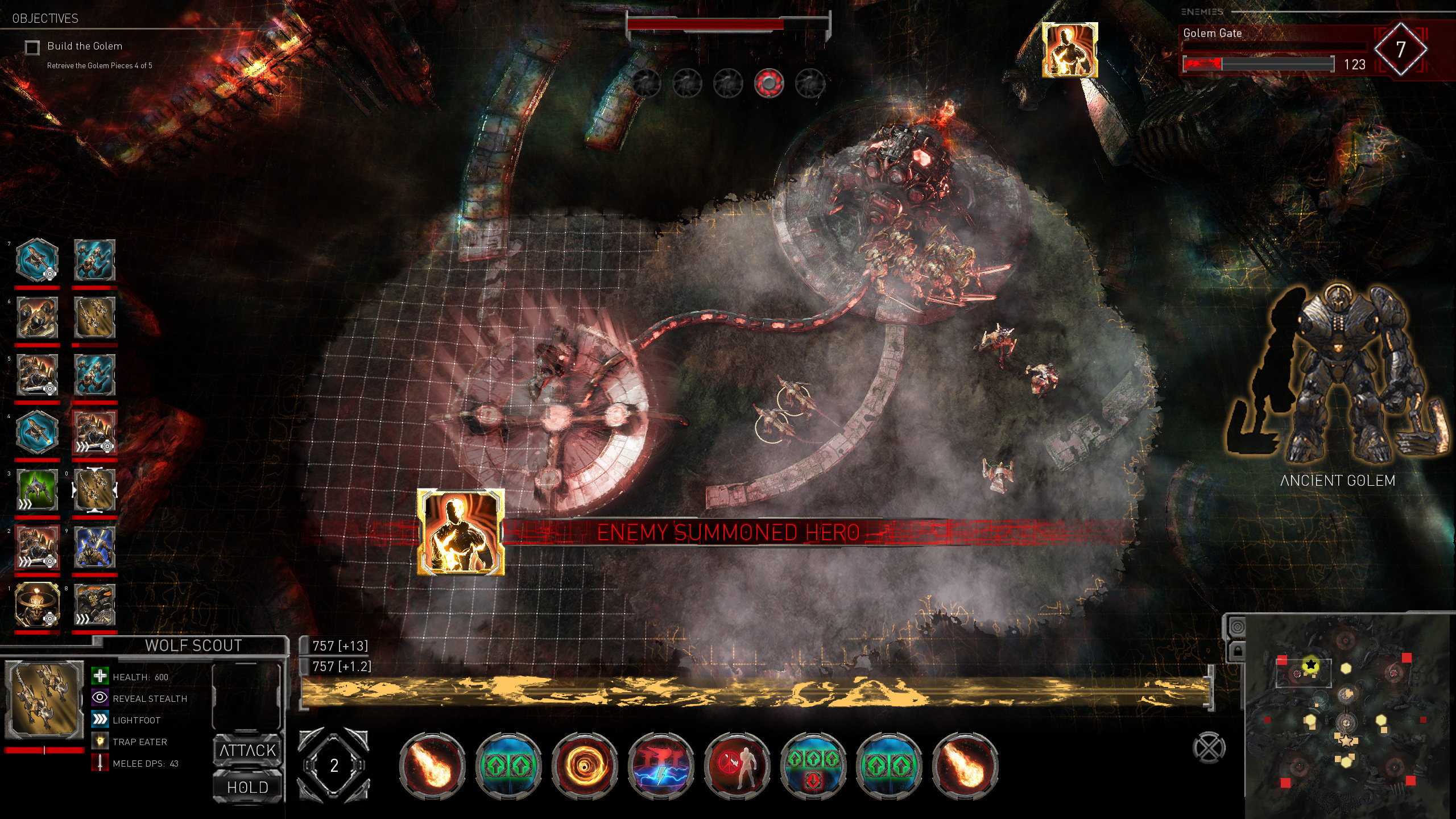 “We’re thrilled to introduce players to the The Harbinger, the protagonist of the game, and the Golem Gates themselves, the ominous giant structures that protect the enemy. We can’t wait for players to dive deeper into the dark and dangerous world of Golem Gates— stay tuned for even more twists and revelations ahead!”

In Golem Gates, players collect cards (called Glyphs) and strategically weave them into a deck to prepare for battle. Battles are fast-paced and highly tactical with streamlined resource management to keep the focus on the unrelenting action. Through Steam Early Access players can take their glyph decks online in various competitive and cooperative multiplayer modes, and experience the beginnings of Golem Gate’s epic story ahead of launch. In addition to new story content, today’s update also adds a new Trials Mode for a series of diverse challenges. Golem Gates delivers both intense combat and strategy, blending multiple genres for a truly unique experience. 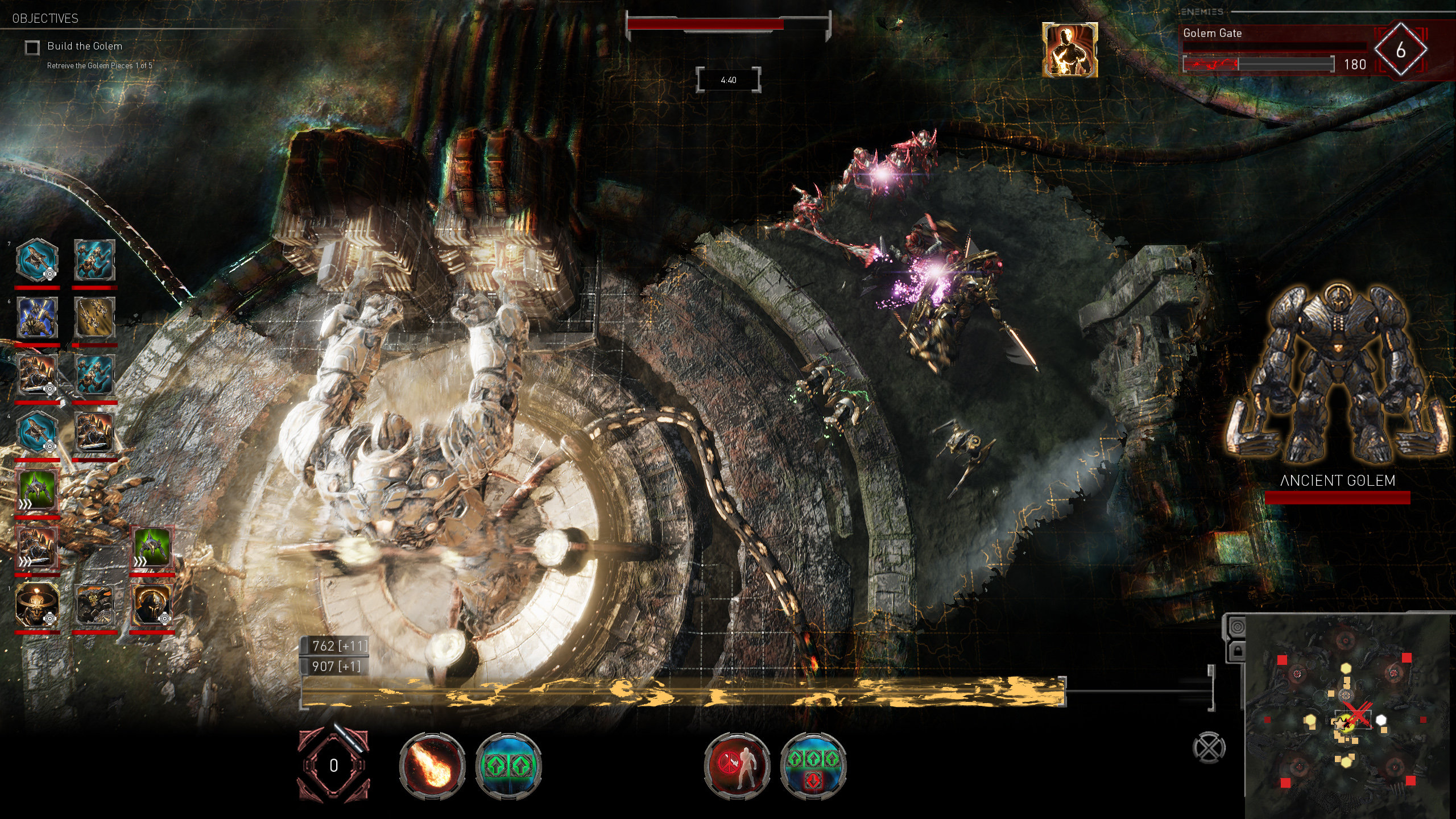 Banner Saga 3 get a new trailer