Aggelos is a 2D adventure game for PlayStation 4, Xbox One, and Nintendo Switch out now

I love a good 2D platform game, the satisfying feeling of running across well made 2 dimensional levels, dodging enemies, and fighting some has long been a favorite of mine. Since the early days of playing Mario on my first Game Boy, I have always loved the simple fun of 2D platforming. Aggelos looks like its going to be a game that has a lot of those throwback 2D elements that I love. From classically styled chip tunes, bright colors, and a simple move set that will make even the most hardcore platformer fan happy. developer Wonderboy Bobi is bringing Aggelos,  out now on PC and coming to consoles later this year. 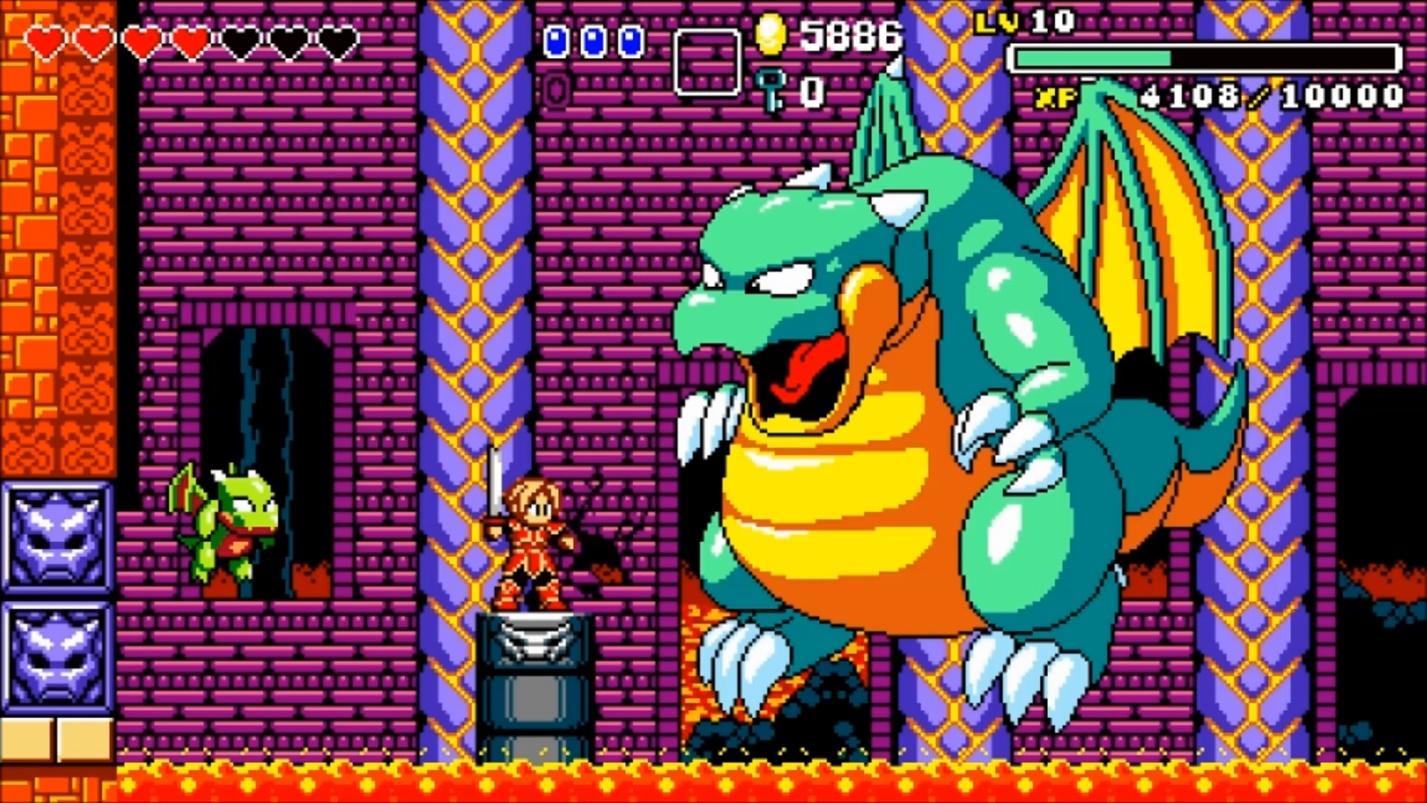 Step through time and discover a mesmerizing new action-RPG that looks like it was plucked straight out of the 16-bit era but plays like a modern-day marvel. Inspired by non-linear Japanese retro adventures such as Wonder Boy In Monster World, Aggelos hurls players into the middle of a colossal struggle for survival as beings from another dimension threaten to invade the peaceful Kingdom of Lumen. 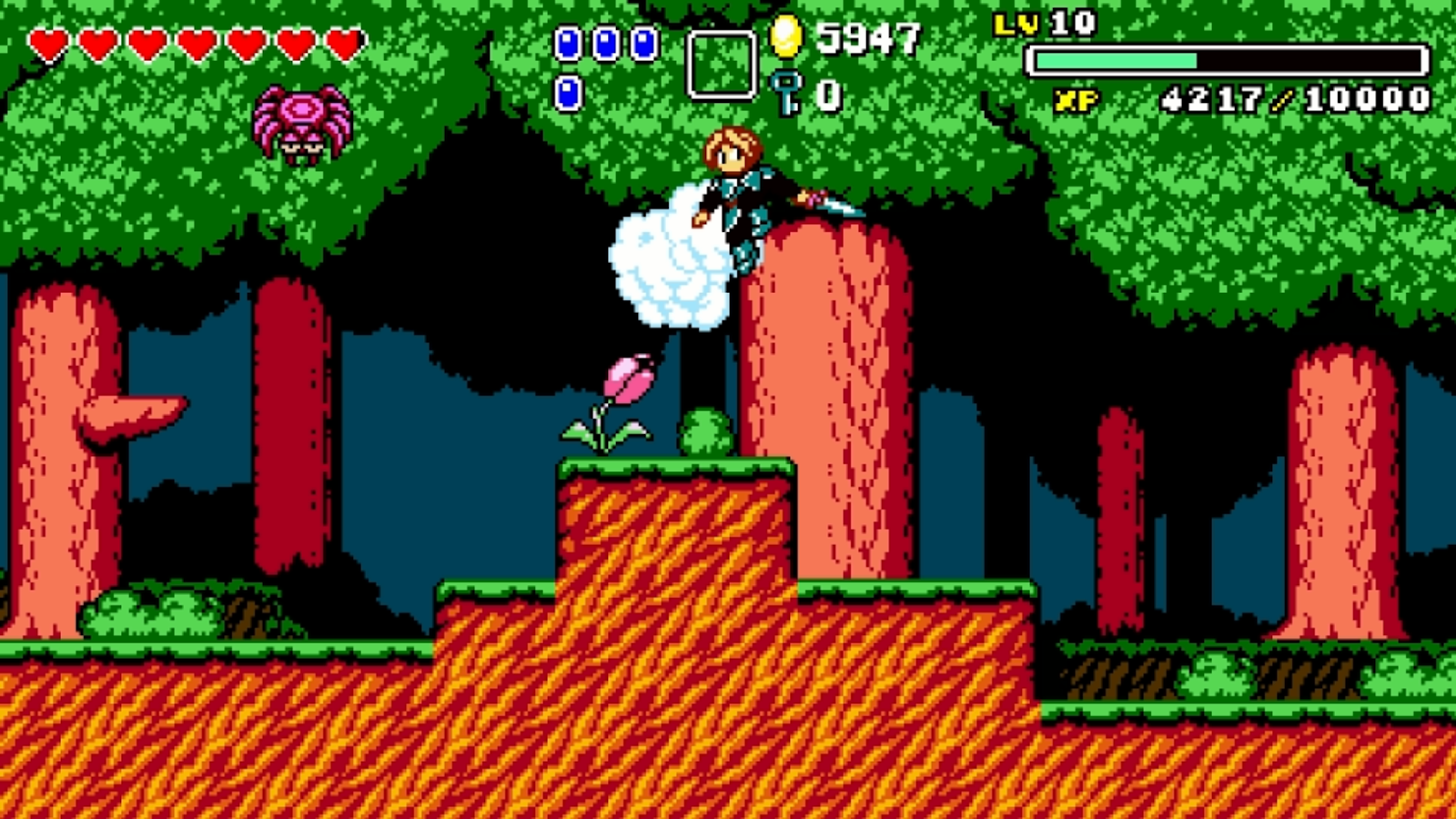 A vast kingdom to explore Venture through forests, seas, cave systems and ancient temples as you seek to uncover the magical elements needed to save the world from total annihilation. A classical non-linear adventure Explore a sprawling world that gradually reveals itself, Metroidvania-style, as you gain new abilities and equipment. Deadly encounters Thwart towering bosses and their tricky minions as you take on perilous mainline quests and optional odd-jobs for the people of Lumen. Tactical depth Unlock magical abilities and high-level attacks, expertly chaining these immense powers together to clear screens of enemies in seconds. Stunning sprite art Forget out-of-place modern art: Aggelos boasts superlative character designs and animations while remaining proudly, and faithfully, 16-bit through and through.Memorable chiptunes Lose yourself to a retro-inspired soundtrack that floods the Kingdom of Lumen with life.